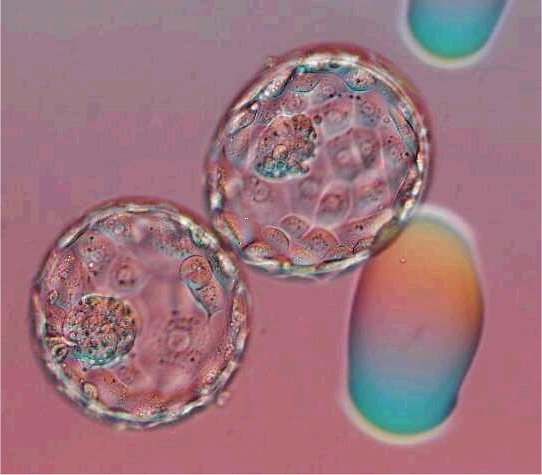 Recent advances in blastocyst culture and transfer have resulted in improved IVF pregnancy rates and reduced multiple pregnancy rates. Traditionally, embryos are transferred to the uterus on day three (called Day 3 transfer) after fertilization and it is not uncommon to transfer three or four embryos. However, it is now possible to grow embryos in the laboratory to the blastocyst stage of development, which occurs on day five after fertilization when the embryo has 50-200 cells. Typically, the strongest, healthiest embryos make it to blastocyst stage as they have survived key growth and division processes and have a better chance of implanting once transferred. The selection of potentially more viable embryos allows the embryologist to transfer fewer embryos, often one or two, lowering the risk of high order multiples while maintaining high pregnancy rates.

Blastocyst transfer is not an option for all IVF patients. The technique is most successful with patients who are younger and have a large number of eggs available at retrieval. On average, patients with six or more high quality embryos on day three are the best candidates for blastocyst culture because there is a better chance of more embryos growing successfully to day five.